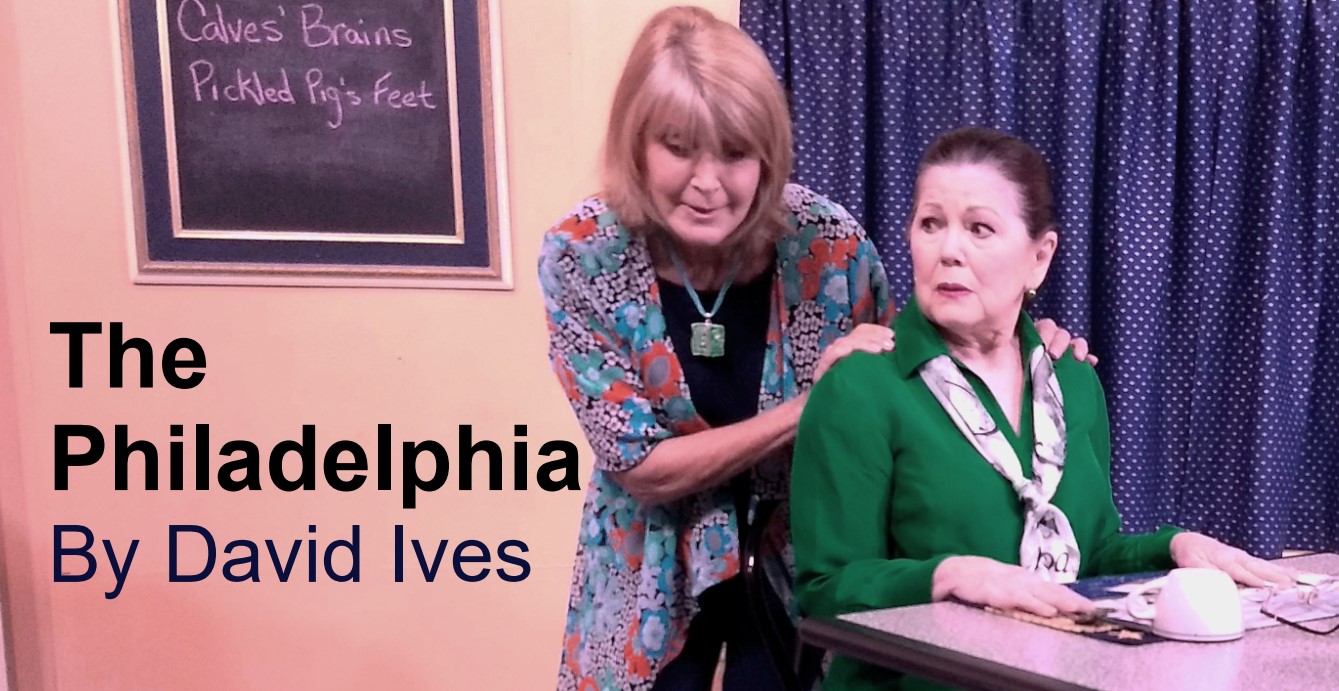 The Philadelphia, by David Ives

Happiness is being able to get exactly what you want, or is it? Two friends and a confused waitress grapple with this issue in this satirical comedy.

Note: In preparing these productions for our audience, The Westmoreland Players took careful steps to minimize the risk of spreading COVID-19. All rehearsals were conducted online and not in person. Shortly before the plays were recorded, all actors and the directors were tested for COVID-19, and all tested negative. During the recording sessions, all persons present were masked up until the performance began, at which only the actors removed their masks. The number of persons present during the recording was strictly limited to essential personnel.